Situated in the north part of the Atlantic Ocean, the Madeira archipelago belongs to Portugal and consists of the island of the same name plus the islands of Porto Santo and Desertas.

In addition to that it includes several islets, many of them uninhabited.

With a surface of 741 squared kilometers, Madeira is the largest islands in the archipelago.
One of the most fascinating feature of this natural paradise is its volcanic landscape, that provides an added value to the relaxing shores enhancing the 150 km coastline.

The highest peek is the Pico Ruivo (over 1800 meters high), which can be reached through several hiking paths.

The capital Funchal is located in the south side of the island and hosts around 110 thousands people.

Map with best deals of hotels in Madeira.

Fascinating ancient maps dating back to the earliest explorers of the island of Madeira. 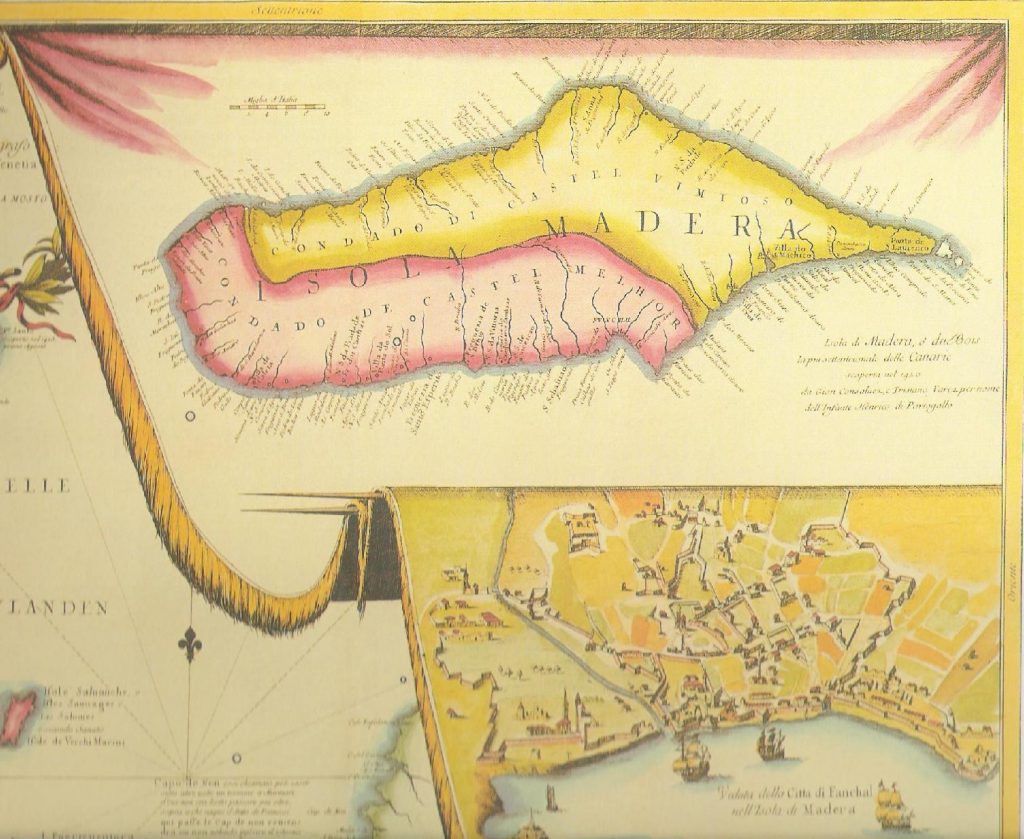 Ancient map of the island of Madeira dated back to the 17th century. 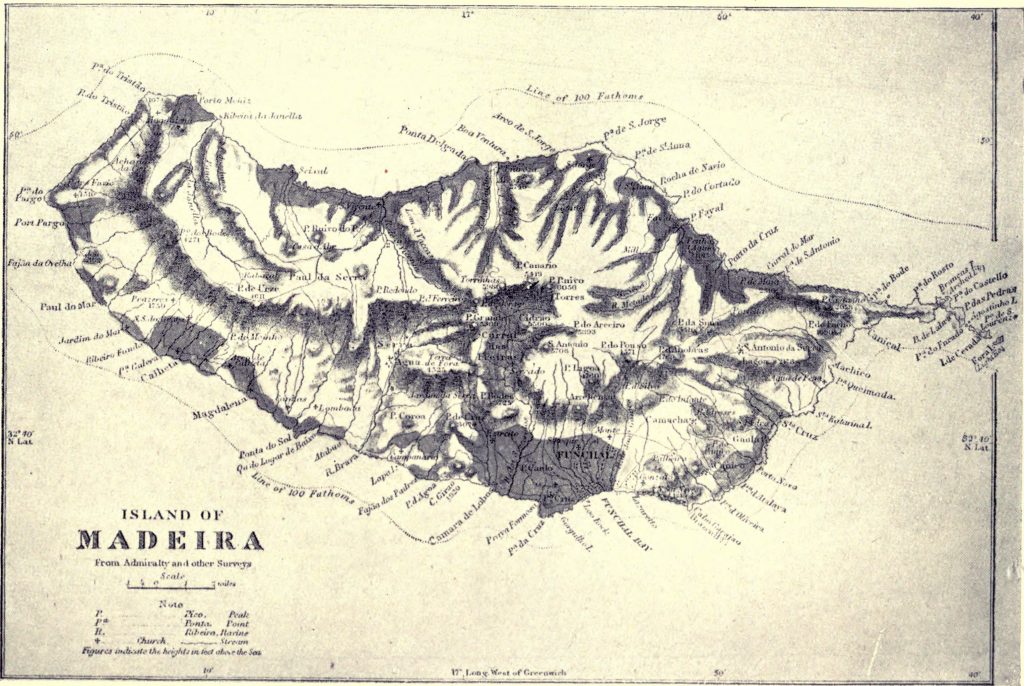